Choose how you wish to pledge:
CREDIT CARD
PAYPAL

All shipping & handling costs are included in the prices!

Our album NEW WORLD will be released in December 2021, followed by a world tour, and preceded by 5 singles, each with a music video. We need your help to make this happen! 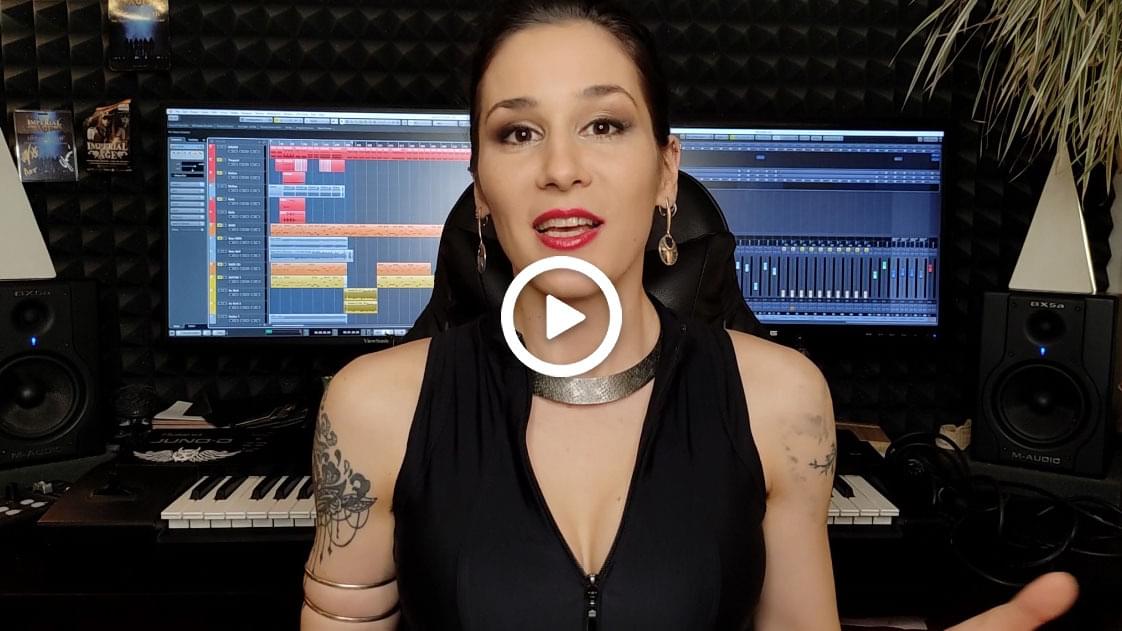 Greetings, Metalheads!
We are IMPERIAL AGE, and we are ready to present you with our 3rd studio album ‘NEW WORLD’ - together with 5 new MUSIC VIDEOS! The creative part (musical, textual and visual) is mostly done, and we are very proud of the result.
The next steps, however, require a significant investment of capital - and thats where we need your support. 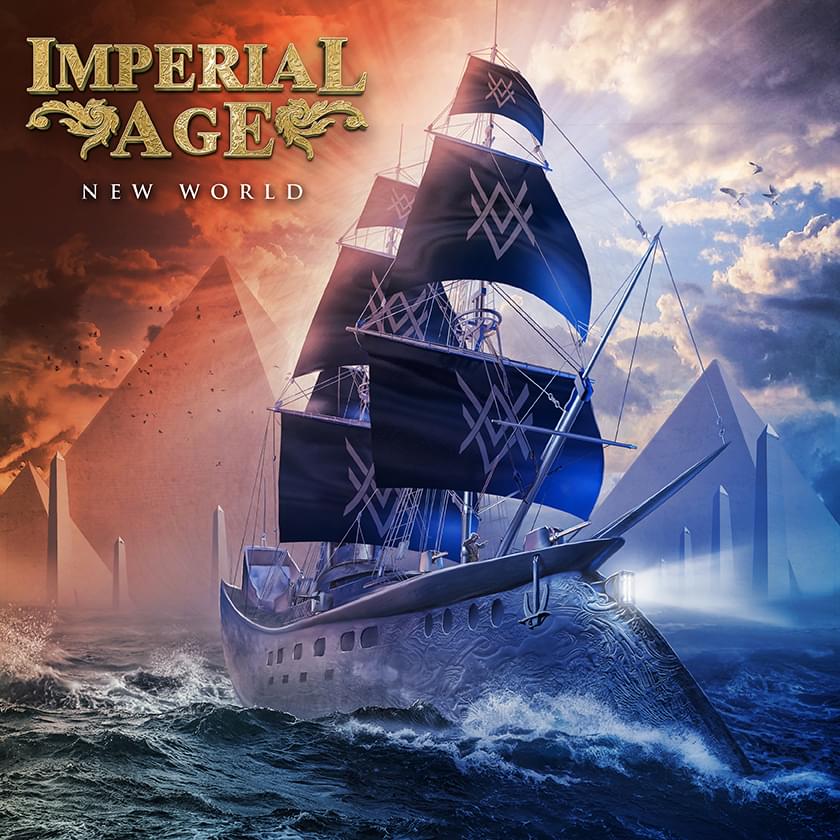 Whats the album about?

Just like the meaning of the title ‘New World’, the music on this release has multiple layers.
It is a rare combination of classic grandiose symphonic metal on the one hand with upbeat high-energy hit songs on the other - all with a huge orchestra, choir and various lead vocals, as usual. Besides the bagpipes, fiddles and balalaikas which we have already used before, this record features instruments which are new for us - such as a huge cathedral organ and medieval lutes.
Lyrically, this album is about freedom, change, exploration and evolution in all meanings: inner and outer. It is a call to move out and beyond - embodied in the final 20-minute epic metal symphony titled “The Call of the Towers” (you can hear its intro in the video above).
While writing this album we went through quite a lot of things, and we put all of ourselves into each note. This album is literally packed with tons of concentrated energy, and this aspect has to be reflected in the visual side and the scale of the release.
Each new project we do is much bigger than the previous one - and thats how it should be. But bigger ideas also mean bigger budgets to materialise them.

How much do we need?

In order to properly produce the new album and film 5 music videos, we need at least $40,000 USD. Thats the floor - bare minimum.
The more we raise on top of that, the better will our overall sound, visuals, music videos, packaging and other things become. Only the sky is the limit here.
The budgets for the biggest bands in the genre are around $500,000 for album production, and another $500,000-$1,000,000 for promotion (PR and advertising).

WHERE WILL THE MONEY GO?

What if we raise less?

This is unlikely, because:
a) Our ‘Live on Earth’ concert raised $11,477 in donations on 25th April 2020
b) The subsequent DVD & Live Album ‘Live on Earth: The Online Lockdown Concert’ released in October 2020 sold for another $22,000 during the first week of pre-sales alone (and still selling, we haven’t counted properly yet).
So thats $33,477 just from playing old songs and releasing them for the 3rd time (the first 2 times were the studio albums and the ‘Live in Wroclaw’ live album).
This time, however, we are talking about a HUGE NEW ALBUM - the first in almost 4 years!
And we only set the goal for $40,000….
However, in this unlikely scenario, we would just have to do the bare minimum of what can be done (the rewards wills till be produced and shipped of course). So please don't let this happen and support us!

what if we raise more?

We hope that this is the more likely scenario, and we will introduce stretch goals:
1. More and better graphics in the music videos (due to hiring more expensive and better studios and specialists): we have tons of very cool ideas but they are very expensive to film - its like making a real movie.
2. More music videos.
3. A huge online concert right before the New World Tour (January 2022).
4. More and better stage props.
5. More tour dates (if we have enough money to organise the concerts ourselves).
…and maybe restoring our legendary tour van if you give us just a wee bit more ;)

Over the past year we were contacted by 3 record labels.
In all cases the negotiations ended with us saying: “if we sign that deal we will need to find ourselves a day job”.
Labels not only take 87-90% of all music income. They also deduct most of their promo expenses from the musician’s share - the remaining 10-13%.
So yes, they would give the cash. But it would be a loan, which we would have to pay back from our 13%… and other things which are good for them but bad for us (for eg. 50,000 of you learned about us from our ‘7 free songs’ offer - which is totally impossible under any label).
Most bands are signed when they have no fans - and thus have no choice. But we are blessed to have you.
And we decided to remain independent so that we can keep this special relationship with you.

All the rewards are 'backer-only' which means they are only for the backers of this campaign!

All the CDs, Vinyl, T-shirts, Hoodies etc here are different from what will be sold when the album is out - these items are unique!

VERY IMPORTANT!!!
PLEASE SHARE THIS PAGE AS MUCH AS YOU CAN: 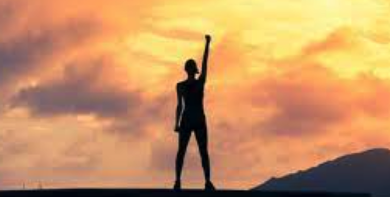 Pledge without a reward

Back it because you believe in it

Support the project for no reward, just because it speaks to you. 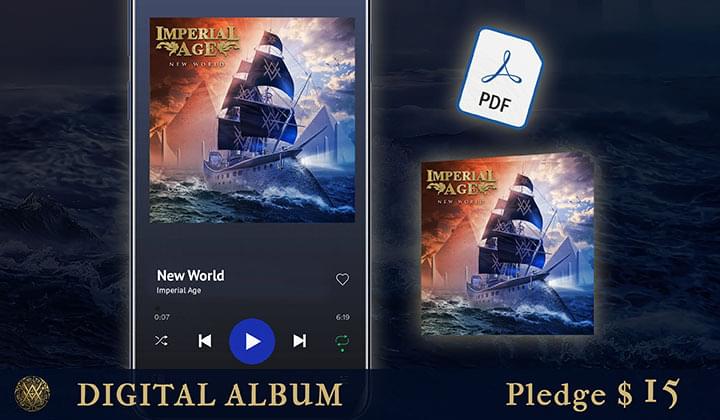 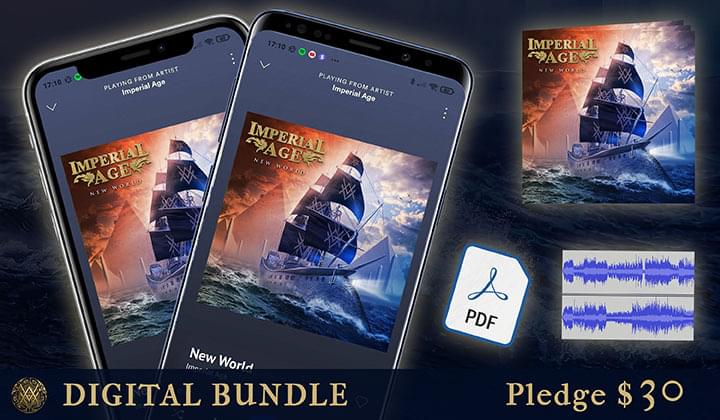 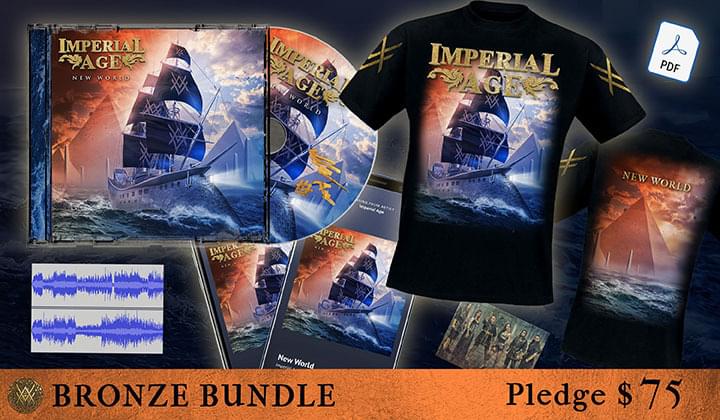 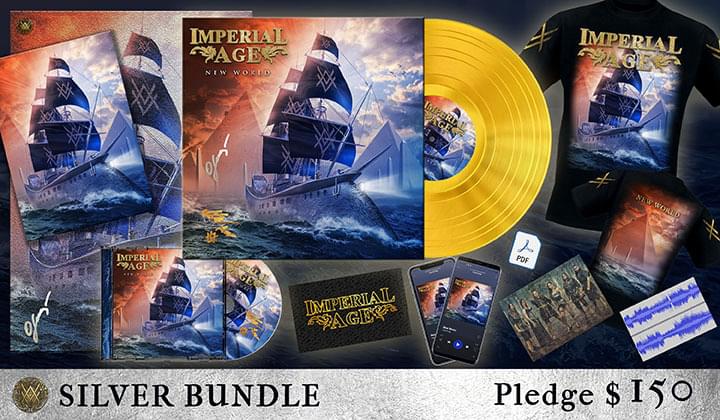 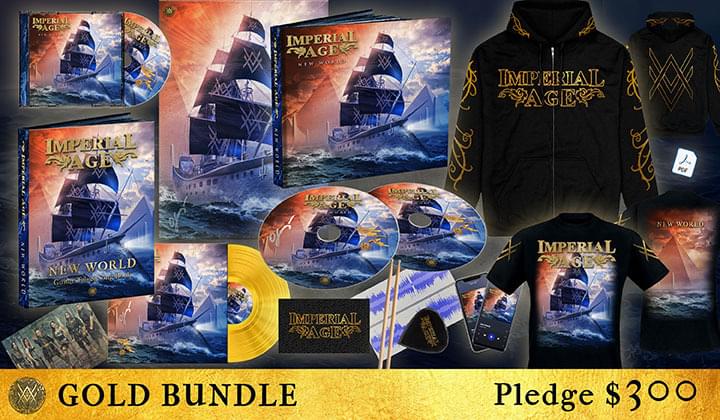 Here are some big pictures of the rewards. They are clickable!
Some items such as "Your Name in the Titles" are not depicted here since we don't know how to do it :) 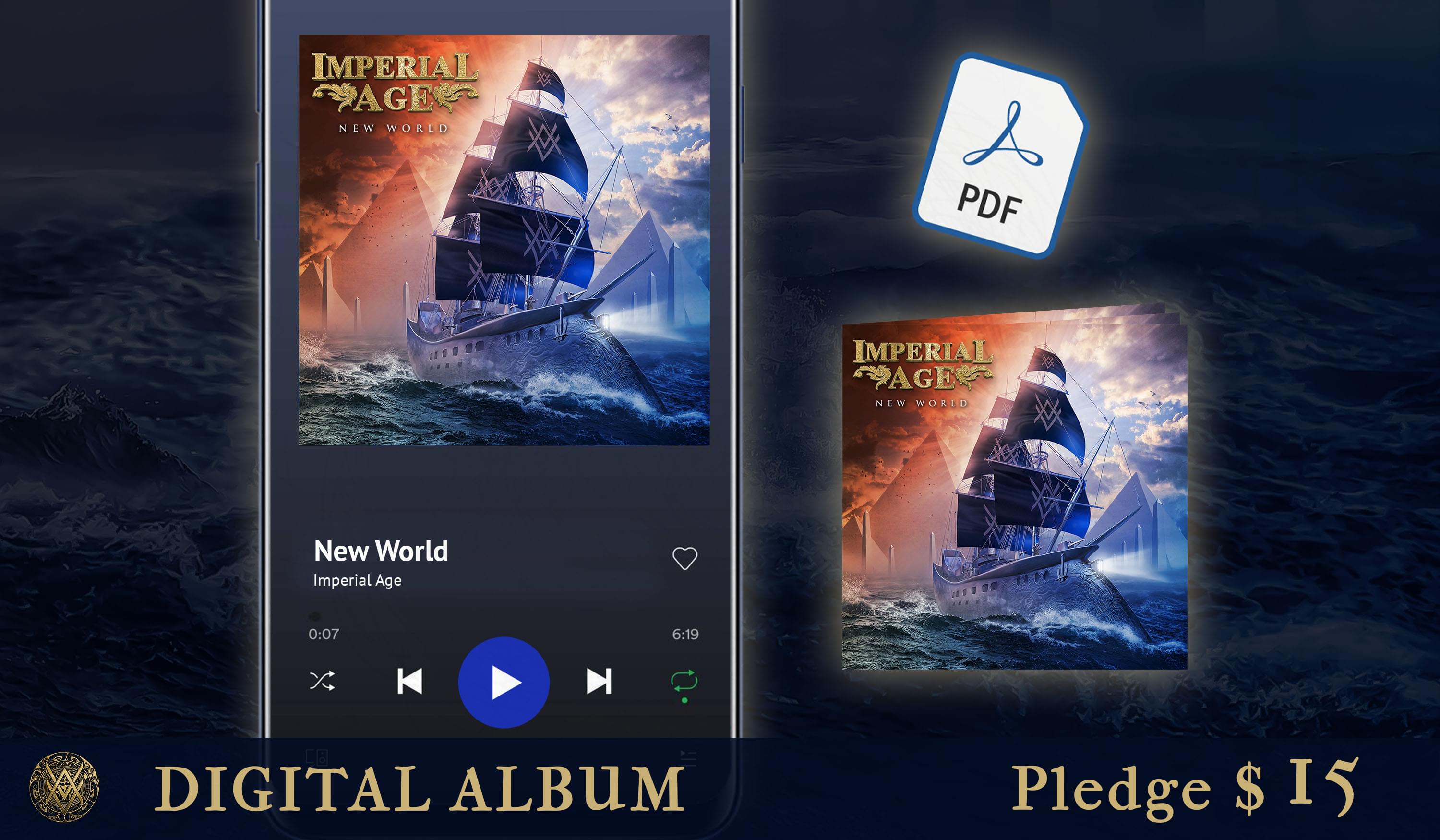 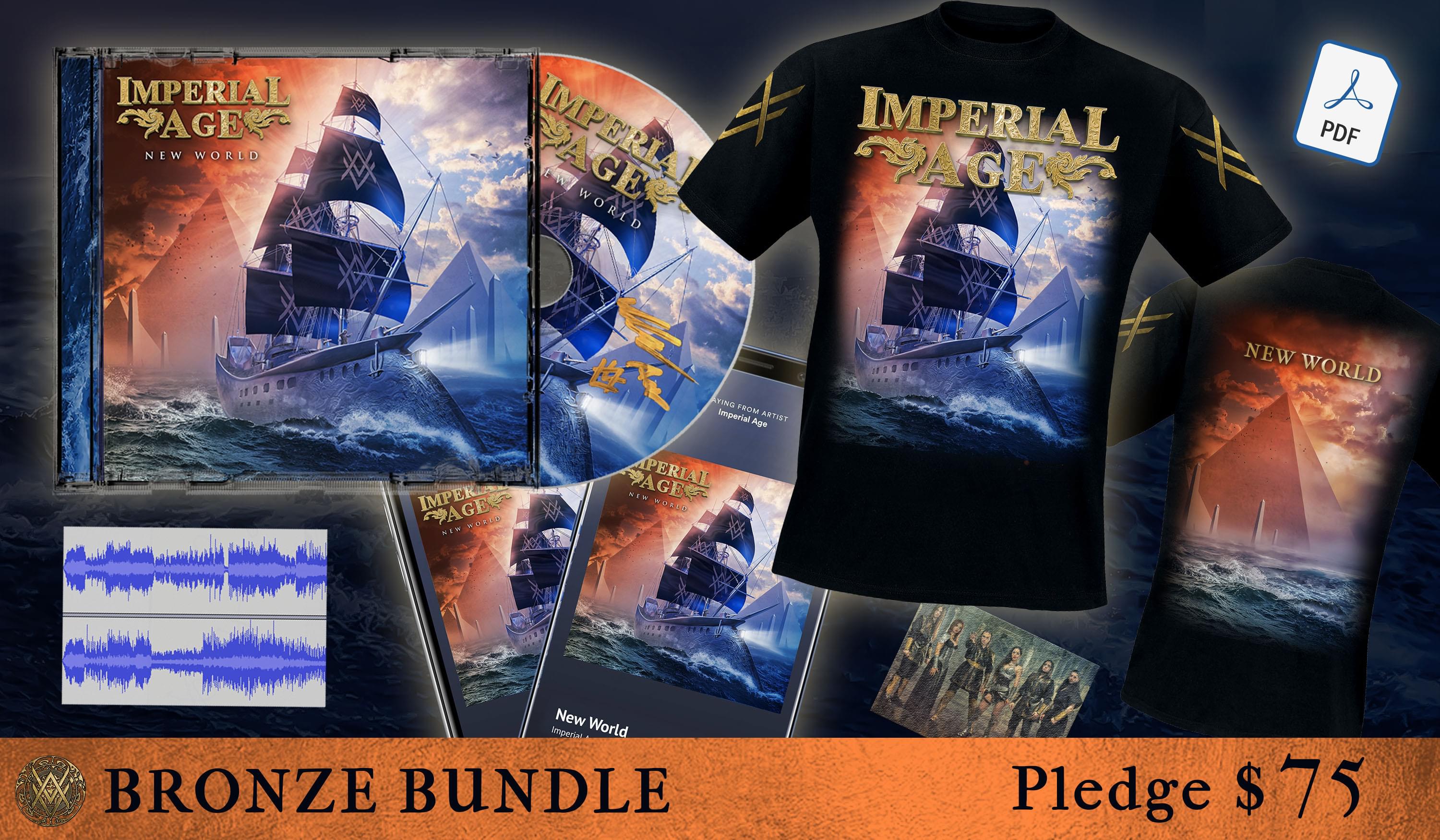 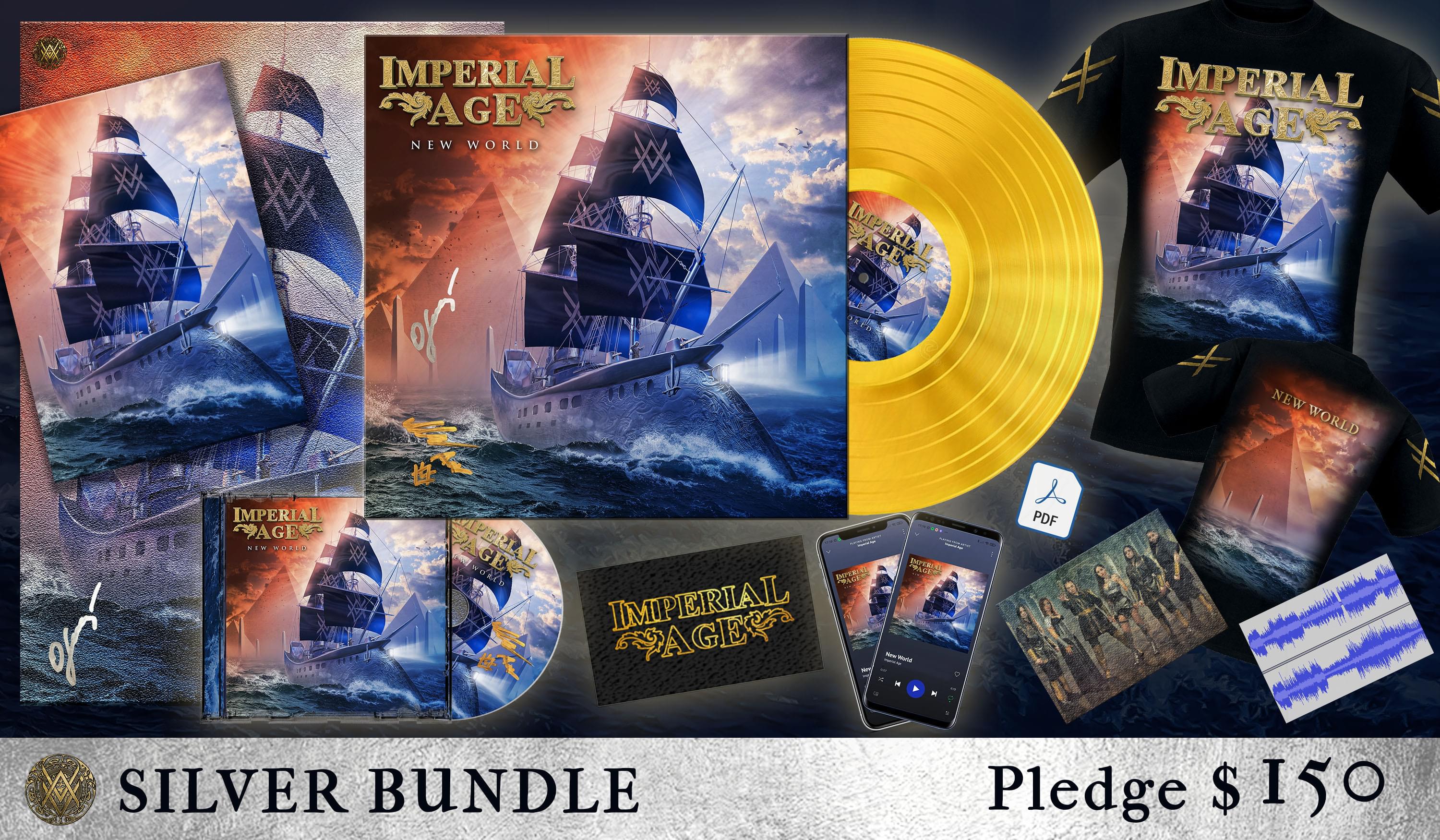 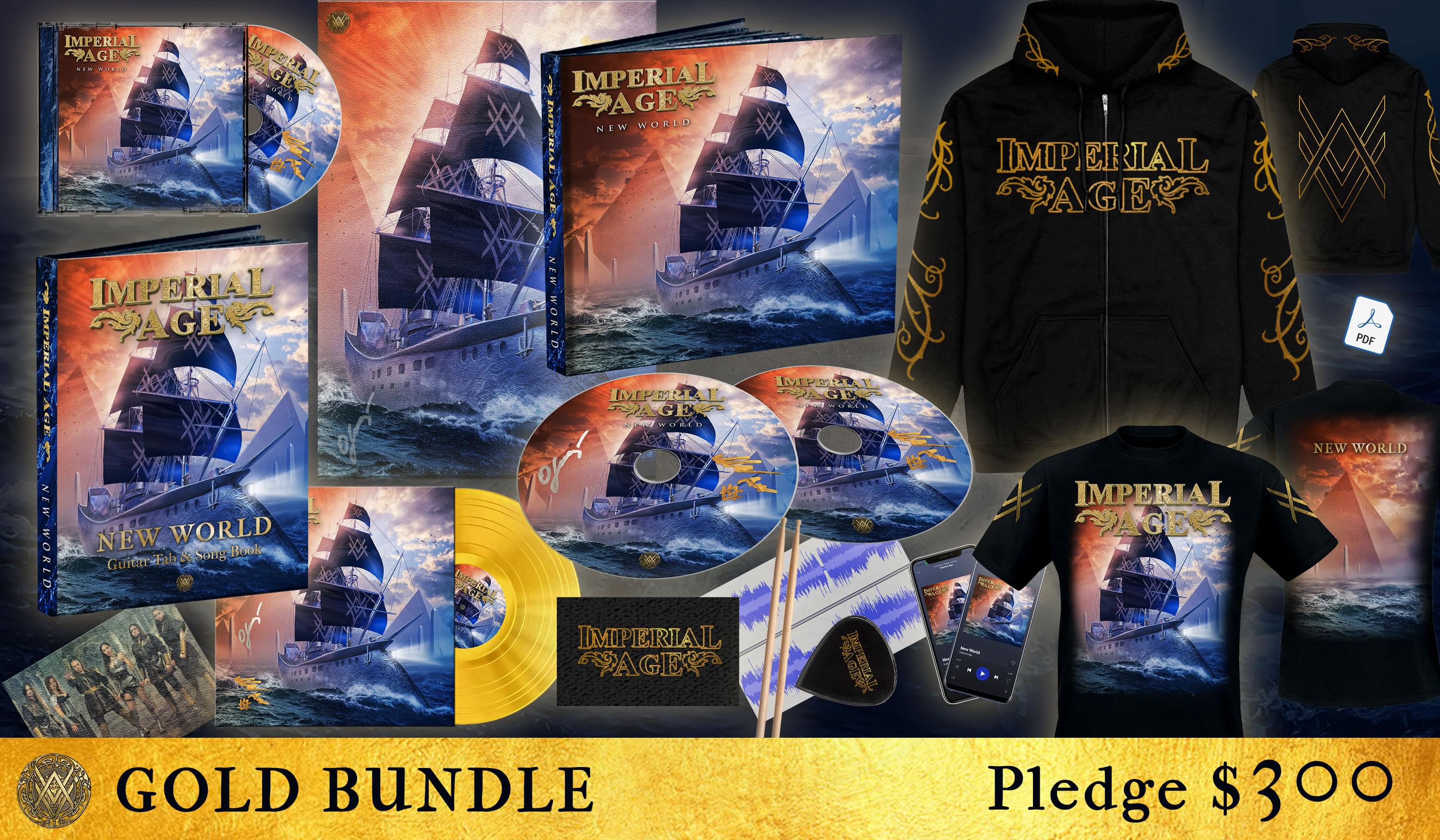